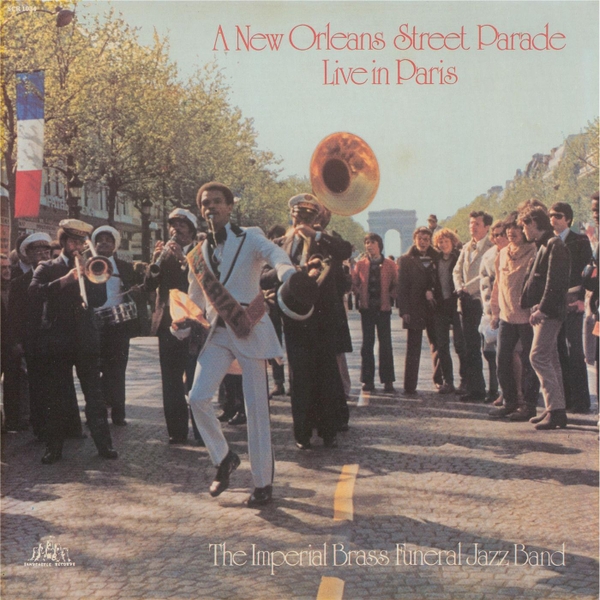 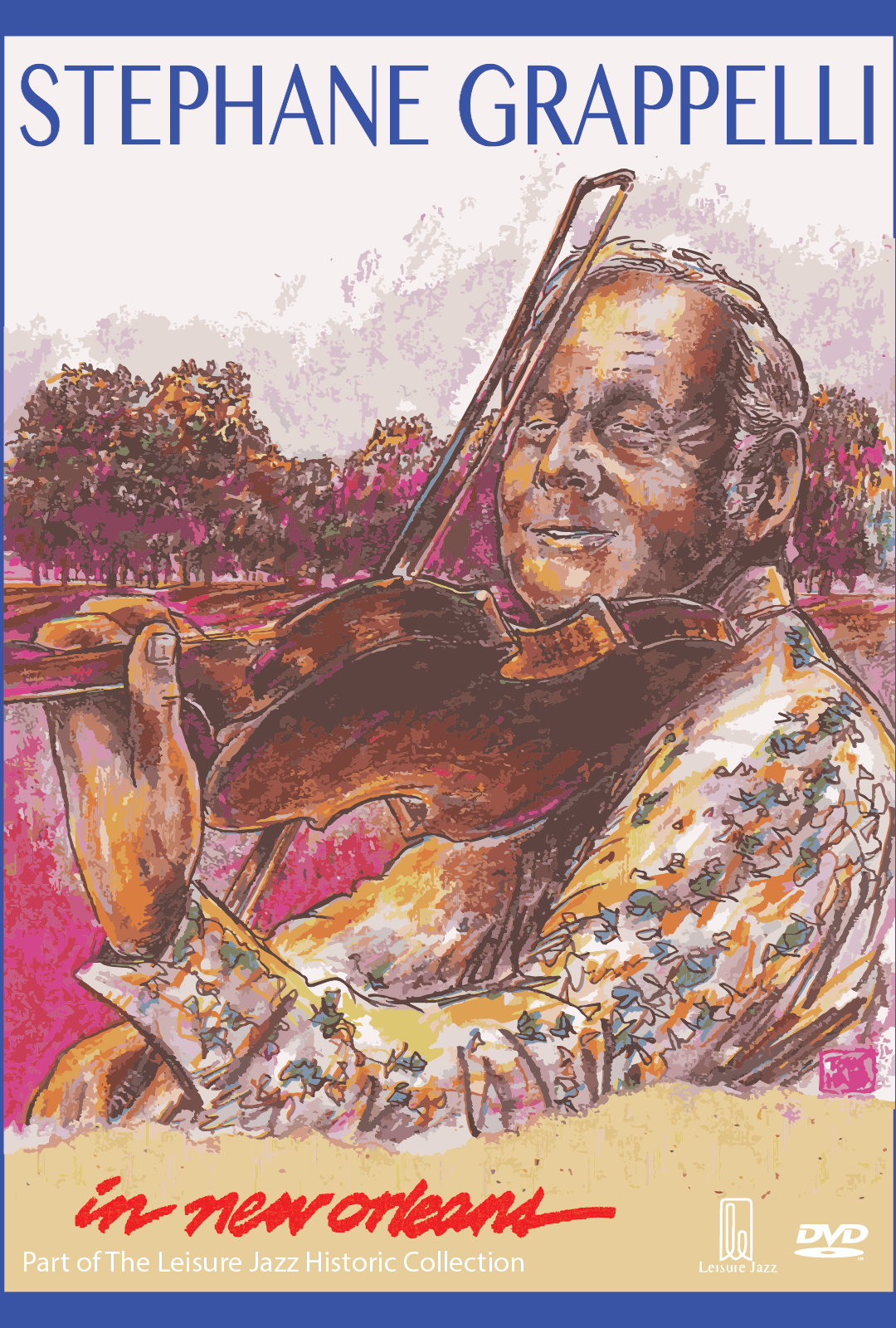 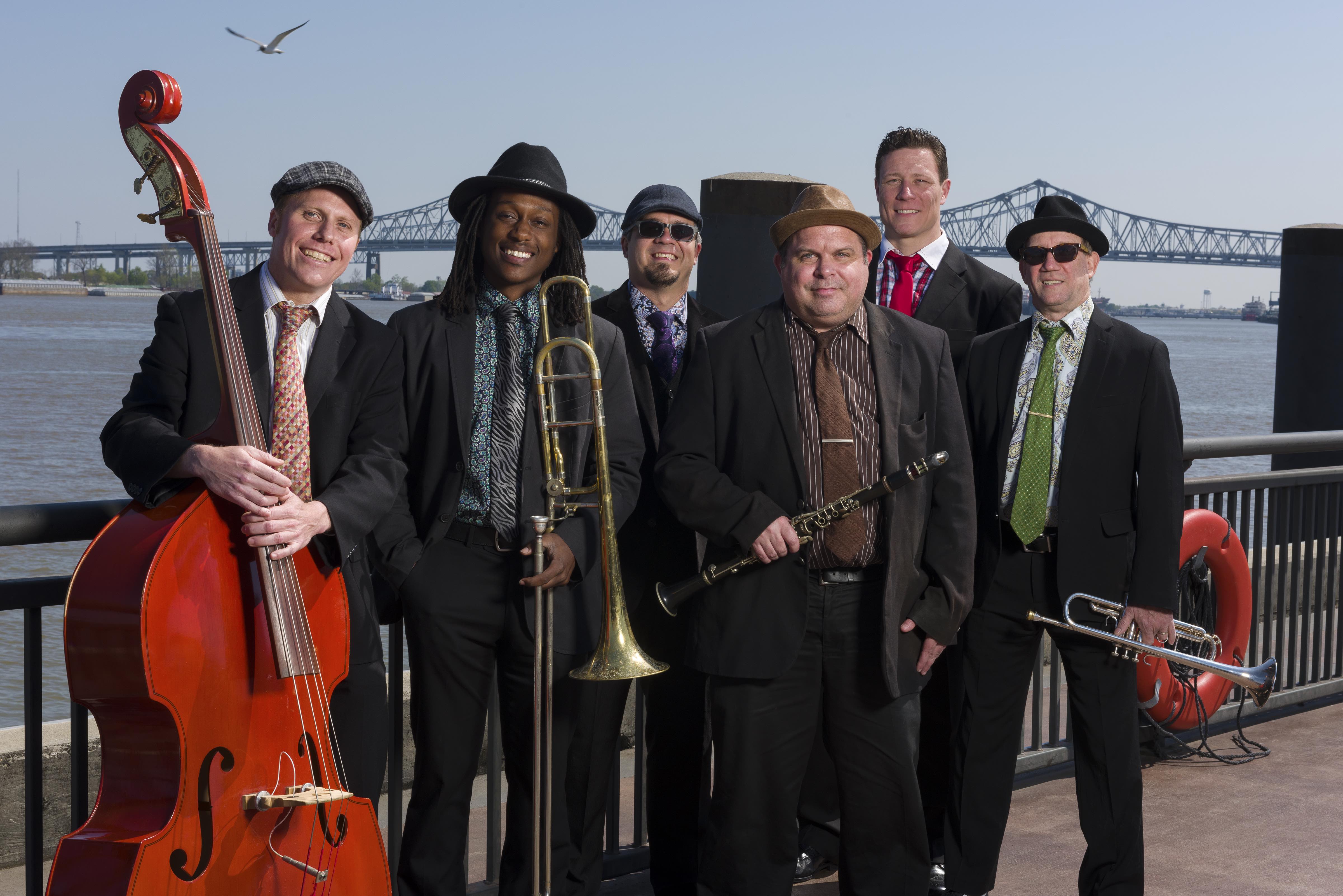 The concept of “Leisure Jazz” was shaped in 1968 by three friends who were hanging out together inside a Chicago jazz club. The three friends were John Shoup, Charles Stepney and Hagood Hardy, and the Chicago jazz club was The London House, located at Wacker Drive and Michigan Avenue, where Ramsey Lewis ran the house band. Hagood Hardy, who was a composer and vibraphonist, had just left Herbie Mann’s band and was performing at The London House with George Shearing’s Quartet. Charles Stepney, who was an arranger, producer and performer, was there with his manager, John Shoup.

In those days, Charles was composing and producing for Chess Records. Among his artists were The Dells, Minnie Ripperton & The Rotary Connection, Terry Collier, and Phil Upchurch. John Shoup, who was a personal manager, television, and record producer, managed many artists including some Chess artists. Shoup also owned three record labels: Expo, Sandcastle, and Tara, whose artists included the Saints, Mocedades, Irish Rovers, and many others. All three labels were eventually merged into Leisure Jazz, dropping their pop and rock & roll artists, and adding new jazz artists to their catalogue.

In 1974, Super Sax player Tom “Tippy” Morgan (formerly A&R director for Capitol, Decca, and the MCA labels), stepped in after Hagood passed away earlier that year. Tippy produced the “Sounds of BIX” album with the Dukes of Dixieland. Five years later, in 1979, television producer and director, John Beyer, replaced Charles Stepney when Stepney passed away right after producing the first Earth, Wind & Fire album in 1976. Shoup and Beyer began producing jazz artists from around the world, including Wynton and Branford Marsalis’ first television show.

Most shows were done in the 1980s in Shoup’s “studio” nightclubs, Dukes’ Place and Mahogany Hall, which were located in the heart of the New Orleans French Quarter. Beyer passed away in 2002, but Leisure Jazz has continued producing and carrying on the jazz torch into 2020, with such albums as “Live at the New Orleans Jazz Fest”, “Voodoo Woman”, and the television show, “Celebrating Satchmo”.